CloseHOW EMBARRASSING! We've had a tech fail. Click here to view the page
Skip to content
Volcanos of the World

Be THE EXPERT at your next science fair and create the world’s only tectonic puzzle map featuring shaky fault lines. Make and decorate ELEVEN different amazing volcano models. Make volcanic bombs and erupt them in the special crater of volcano no 12! Demonstrate bubbling volcanic springs and much much more. 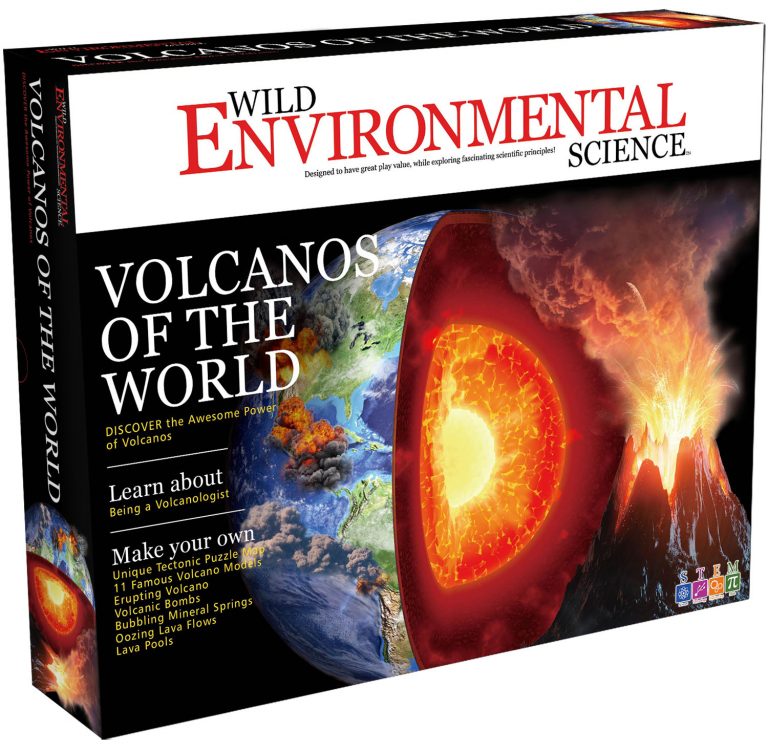 From WILD! science comes Volcanos of The World kit. Create the WORLD’S ONLY TECTONIC PUZZLE map. Make and decorate ELEVEN DIFFERENT AMAZING VOLCANO models. Learn the AWESOME and SCARY story behind each one. Make VOLCANIC BOMBS and REACT THEM in the special crater of VOLCANO no 12! Create ERUPTING LAVA and LAVA LAKES. Be THE EXPERT at your next SCIENCE FAIR and demonstrate BUBBLING VOLCANIC SPRINGS and much much more. 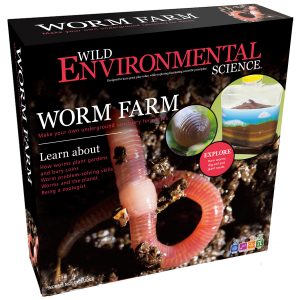 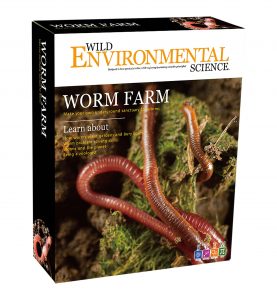 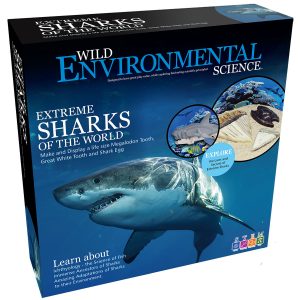 Extreme Sharks of the World 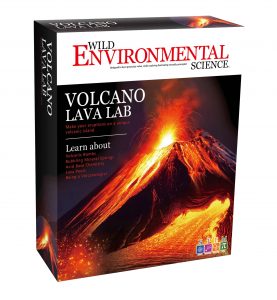 Volcanos of the World help

Volcanos of the World FAQ's